The Foundation’s purpose is to provide for the efficiency, welfare and well-being of the Governor General’s Horse Guards Regiment and it’s members”.

The Governor General’s Horse Guards Foundation was incorporated by Letters Patent as an Ontario corporation, without share capital on October 17, 1984 and was subsequently approved as a registered charity by Revenue Canada and designated as a public foundation effective January 1, 1985.

The Trustees of the Foundation include past commissioned and non-commissioned officers and individuals interested in supporting the Regiment. 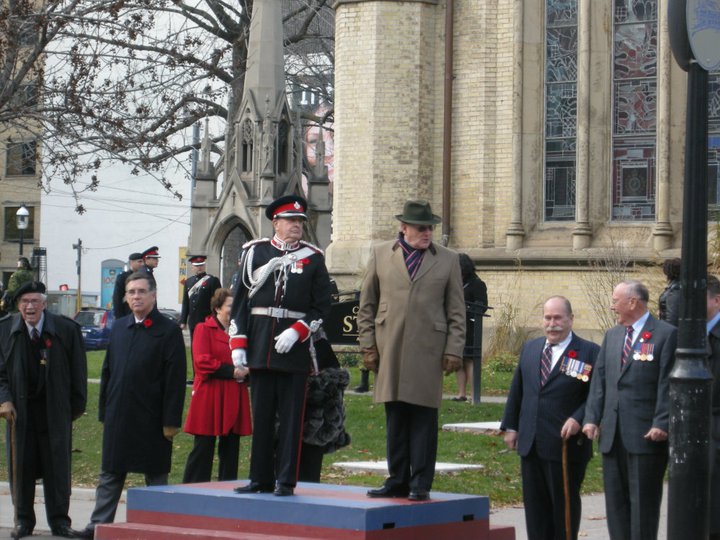