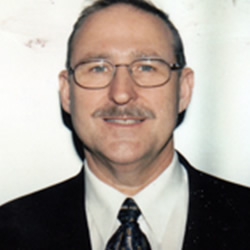 Gerald will be missed by many including Jill, his brothers Jackie and Roi, and by his friends and military and police coworkers.

Friends were received at the Steckley-Gooderham Funeral Home in Barrie on Saturday, March 13th and on Sunday, March 14th. A Funeral Service was held at on Monday, March 15th at the Barrie Armoury (37 Parkside Drive).

In lieu of flowers donations may be made to the Canadian Cancer Society or to the Sunnybrook Foundation.